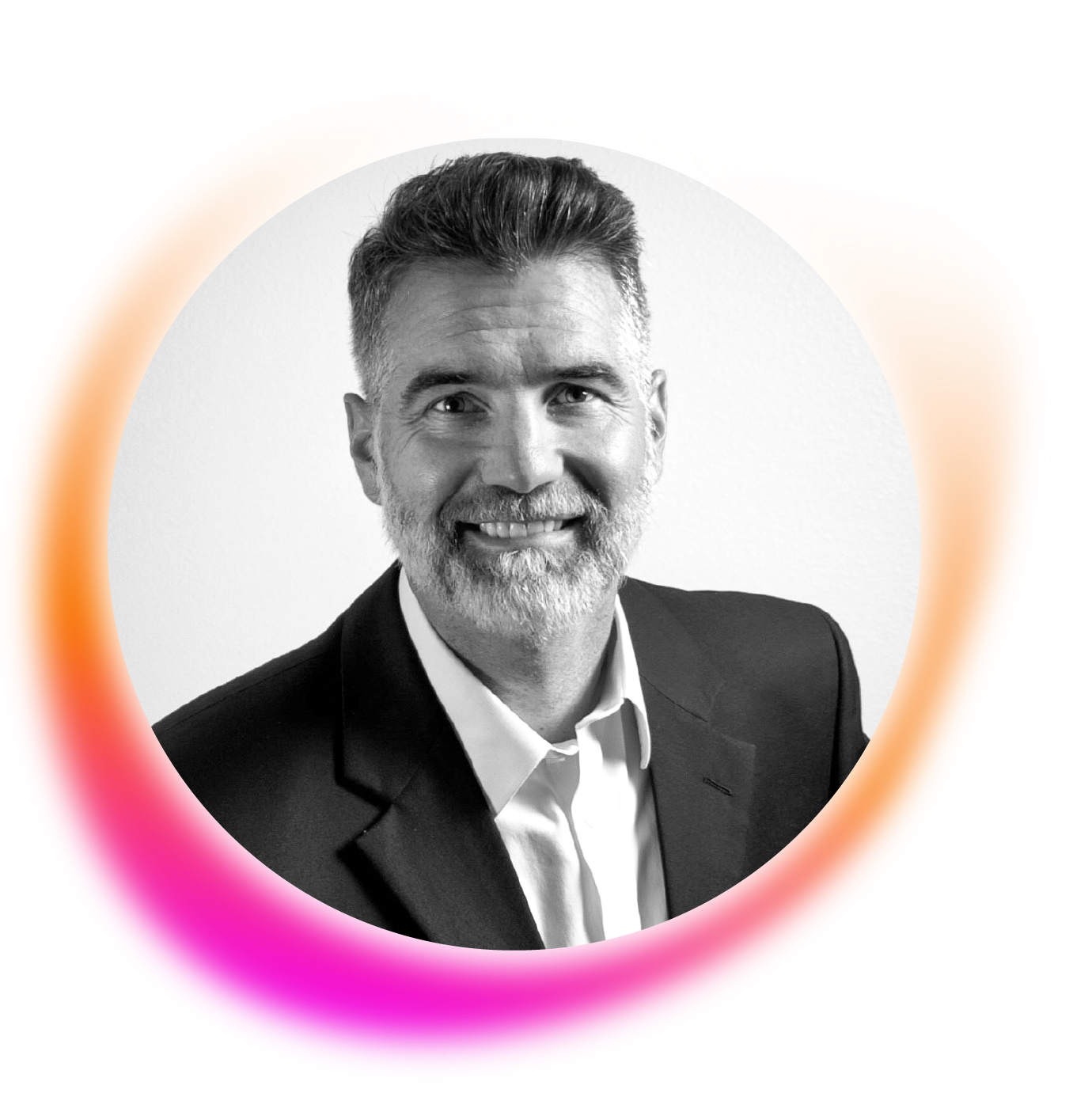 After founding Blue Castle Holdings, Aaron has overseen the acquisition, development of all assets and political strategies for the developments of a new two-unit nuclear power plant project.

Previous to founding Blue Castle Holdings he developed and negotiated offtake and power purchase agreements with municipal and investor owned utilities throughout the Southwest for two new power projects in the region. Aaron advised a venture capital firm on state regulatory matters for a first of a kind online pharmacy that utilized an online medical consultation. He has broad experience in pharmacy automation software and hardware solutions.

Aaron is a former Utah State Representative, having originally been appointed to the seat by Governor Walker when it was prematurely vacated. He was formally elected to the position in 2004, and again re-elected in 2006. Aaron served on the following committees,

Aaron is a Utah native where he lives with his family. He is active in his church and loves to ride Motocross with his son.