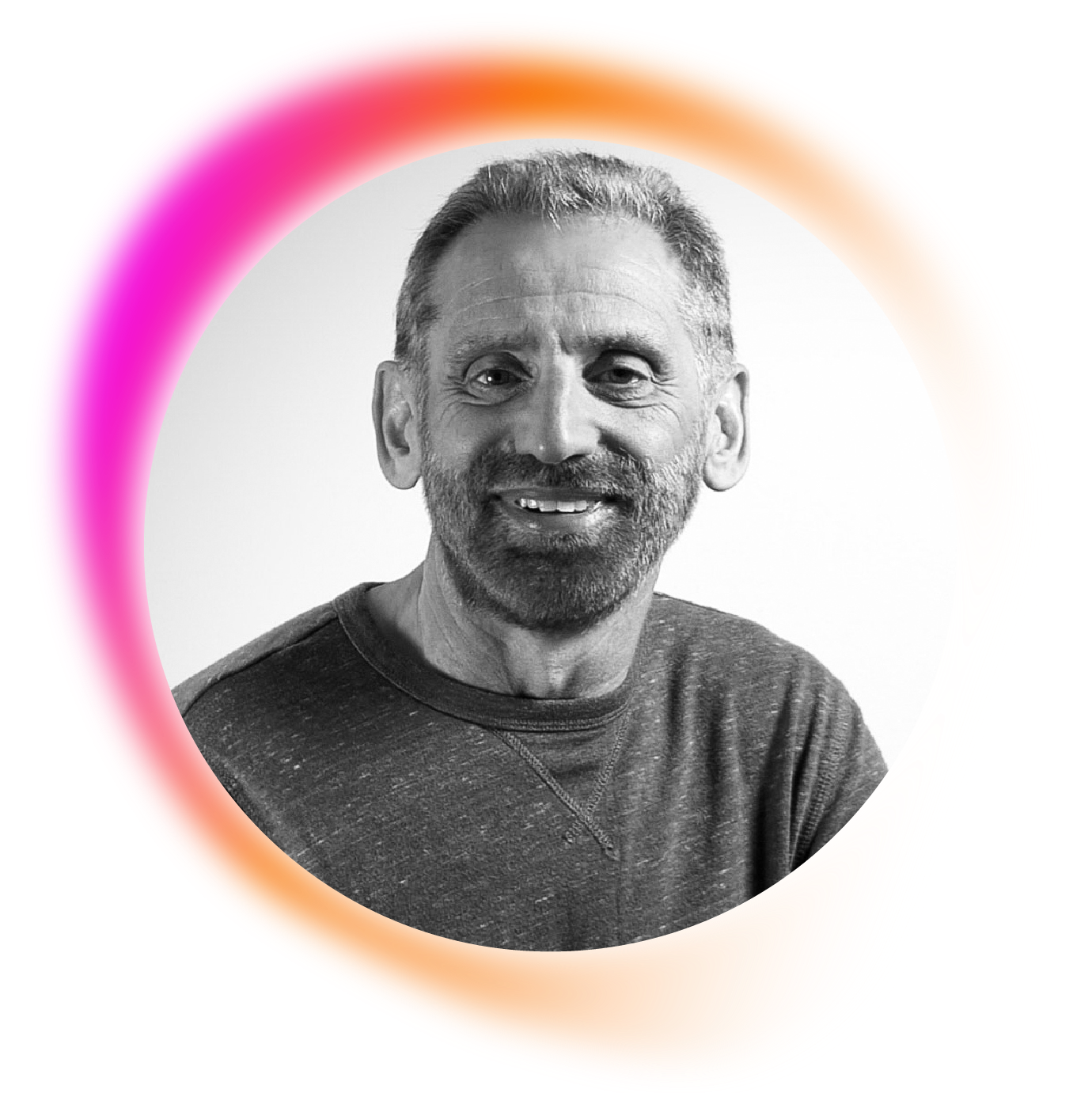 Tom is the Chief Operating Officer of SmartFi which he co-founded with a vision to empower users by explaining the confusing nature of cryptocurrencies to a broad audience and making the modern tools of wealth generation accessible to all.

In 2004, as part of the U.S. Department of Energy 2010 program, Mr. Retson/EnergyPath formed and led a diverse team of technical, business, licensing, and financial experts in a comprehensive feasibility study of new nuclear generation in Texas. The resulting report has been applied as a principal input to new reactor development projects in Texas and supported the evaluation of several.

Tom and his family make their home in Wilmington, North Carolina

Telegram Community
Join us on TG for the latest news and updates.
JOIN NOW