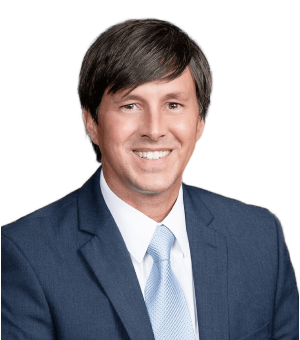 Kirk Cullimore’s career started a long way from politics. He has a bachelor’s degree in music from Brigham Young University and started his working life as a music teacher. After six years of teaching, however, he went to study law at Oklahoma and begun a career as an attorney there, originally specializing in Federal Indian Law, but then returned to Utah to work in his father’s real estate focused practice.

Senator Cullimore then entered politics and has served in the Utah State Senate since the beginning of 2019. There he sits on several influential committees, most notably that for business and labor, and is in the whip’s office for the Republican majority. He has recently been involved in the amendment process for Utah’s Digital Assets bill that seeks to lay out a business-friendly regulatory environment for crypto in the state of Utah.

Kirk lives in Utah with his wife and six children, whose many activities keep them busy.

Listen to the Audio Version 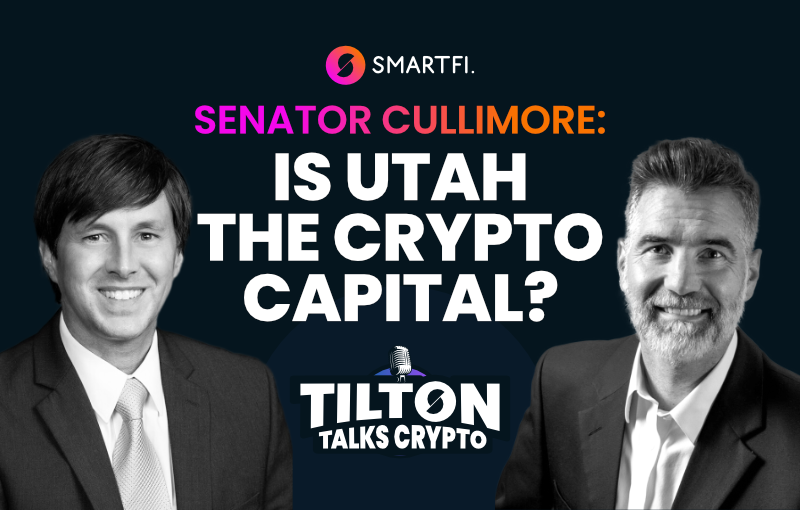