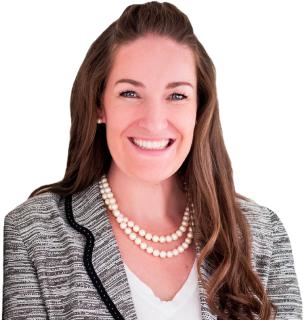 Amelia Powers Gardner is the only female member of Utah’s Digital Innovation Task Force, a group set up by the Governor of that state to facilitate the crypto and blockchain industry on which Aaron Tilton, SmartFi Cofounder and CEO, also serves. Amelia’s became interested in crypto technology early, as she and her now husband attended some early blockchain conferences, but her interest was really sparked when she started to think about practical applications of blockchains and smart contracts outside of Bitcoin and other currencies.

She is used to thinking outside the box to solve problems, having been an automotive engineer before running for office, and came to see that blockchain technology could be used for local government data and records. It would, she realized, provide a simple, safe way of storing records and information while handing ownership and control of those things back to the people in the process.

She was elected Utah County Commissioner in 2019 and has been a pioneer of sorts in that role, introducing blockchain-based absentee voting for those serving in US military and a blockchain registry for marriage licenses in the county. Oh, and if you don’t think that is enough to keep her busy, she and her husband also have six children!

Listen to the Audio Version 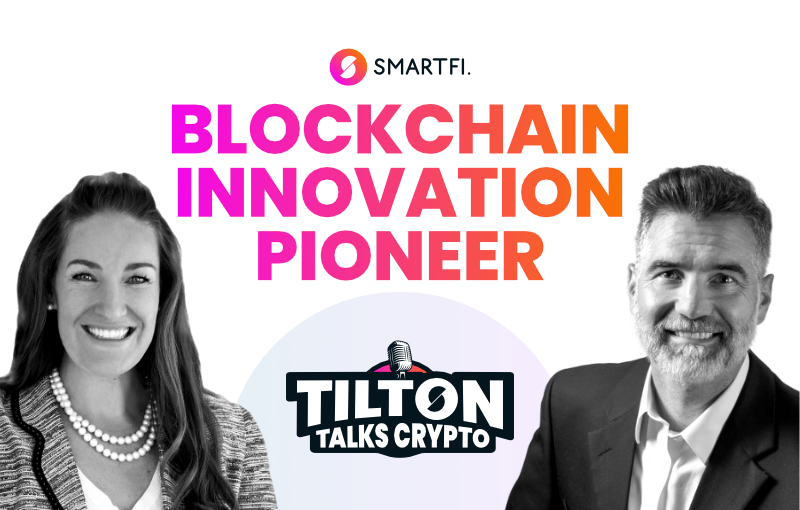 Amelia Powers Gardner is the only female member of Utah’s Digital Innovation Task Force. Find out more on why.
Previous Guest
Kirk A. Cullimore
Next Guest
Robert Lamb