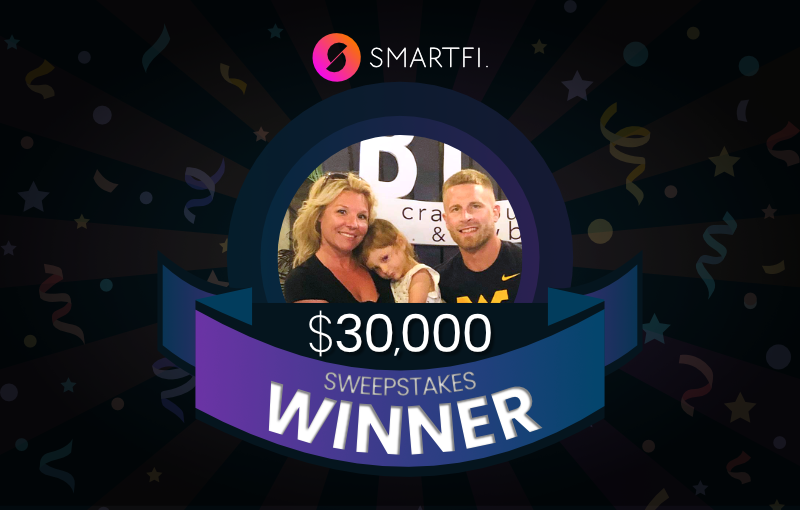 SmartFi the official cryptocurrency platform of the Monster Energy AMA Supercross Championship has announced the end of the sweepstakes competition for the 2021-2022 season.

The SmartFi sweepstakes competition began in January 2022 and concluded on the 21st of May 2022. Over 6,000 participants competed for the main $30,000 prize over a period of five months. The super lucky winner was crowned on the 22nd of May by an appointed external organization. 👑

Jordon Baker from Baltimore (pictured with his family) won all the prizes available. It is a long list of reward, including (but not limited to) $25,000 worth of the SMTF token, $5,000 in cash and a VIP trip to the Supercross Finals at Salt Lake City, Utah.

Jordon was present at the Salt Lake City finals together with his wife Sarah, and enjoying his big win. Before being introduced to the SmartFi community, Jordon was not previously involved with cryptocurrency but he had heard previously about it from his boss.

Monster Energy® AMA Supercross is the highest-profile off-road motorcycle racing championship. Supercross has one of America's biggest audiences as one of the most prominent motor sports with over 3 million likes on Facebook and 1.8 million followers on Instagram.

SmartFi is a unique monetary system. It combines monetary policy with the freedoms of cryptocurrency to create a self-sustaining open-lending platform, providing the holders of SmartFi Token the opportunity to manage the system and become the beneficiaries of the wealth creation that would otherwise accrue to traditional banks. 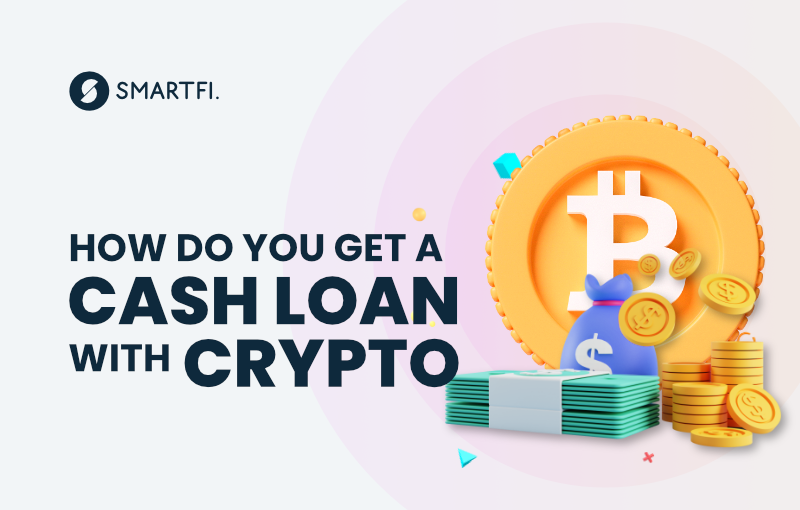 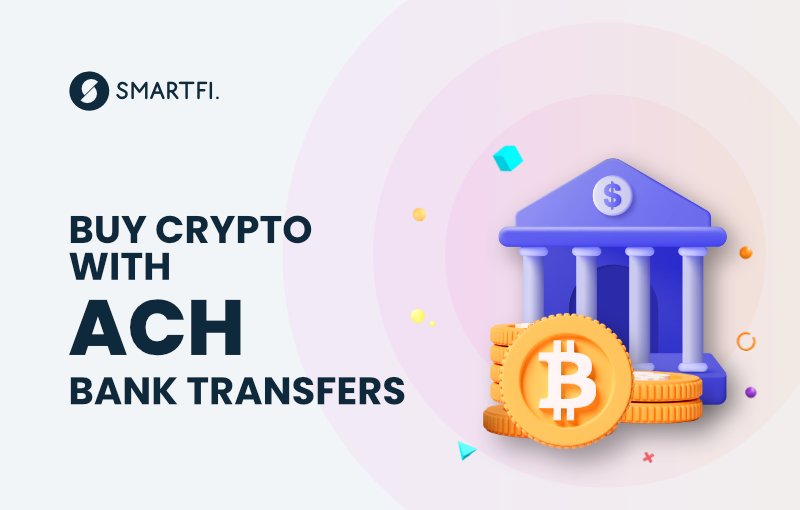 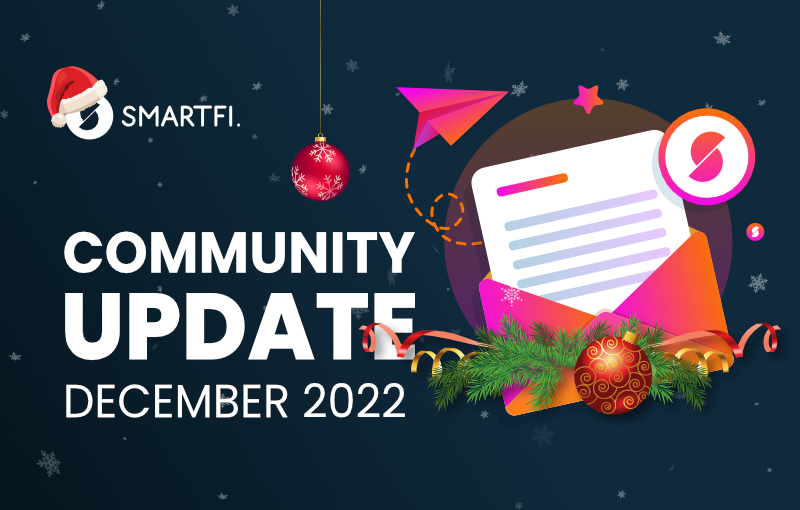