SMTF Token Current market price
SMTF: THE ONLY CRYPTO THAT FUNDS loans
LEARN THE MOST SUCCESSFUL WAYS TO make money with crypto
OFFICIAL CRYPTOCURRENCY PLATFORM OF SUPERCROSS USA 2021-2022
$1 billion+ in loans and transactions to date
Newsroom
>
Events
>
From Crypto To Cobra Tate: A Discussion of Life, Politics & Regulation

From Crypto To Cobra Tate: A Discussion of Life, Politics & Regulation 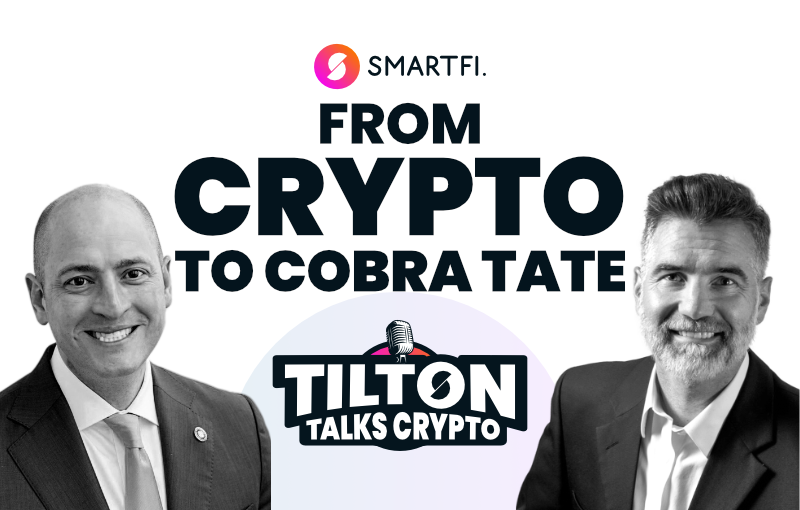 As a part of the ongoing “Tilton Talks Crypto” podcast series, SmartFi CEO Aaron Tilton and his cohost, the singer, TV presenter and America’s Got Talent golden buzzer winner, Joseph Allen, welcomed Dan Hemmert to the show. Dan is the Executive Director of the Utah Governor’s Office of Economic Opportunity, known as Go Utah, and is involved in the effort to make Utah a crypto hub, with a regulatory framework that encourages the industry to base itself in the state.

In his previous role as a State Senator, Hemmert introduced some of the early legislation with that in mind, a bill that exempted “blockchain technology” from regulations that apply to banks and other technologies, and it was that effort that led to him and Aaron meeting. Since then, they have become collaborators in several efforts to promote crypto in Utah and Dan is now even a SmartFi customer!

As you can imagine, the conversation was fascinating and is definitely required viewing if you are interested in the future of crypto regulation, but that wasn’t all they talked about.

They got into music and even dating advice, and a discussion of the principles of regulation got to an unusual place when they started to talk about whether it is ever justified and if so, where the line is drawn. That led Aaron to bring up the case of Andrew Tate, a controversial, obnoxious (by design?) social media personality. He has had many “business” ventures that some say cross the line into fraud and manipulation, including some in the crypto space. In his case, even the anti-regulation Tilton and Hemmert saw that, while his right to freely say some of the provocative things he does must be protected as free speech, there is a case for some regulation and enforcement when it comes to his business ventures.

That shows how difficult a subject regulation is but, as the two ex-legislators point out, even “unregulated” crypto markets are still regulated, albeit by a computer program rather that a law. It is therefore important that we understand the nature and the limits of that regulatory framework, whether it is expressed as lines of code or a written code. This interesting, informative, and entertaining podcast will help you do just that. 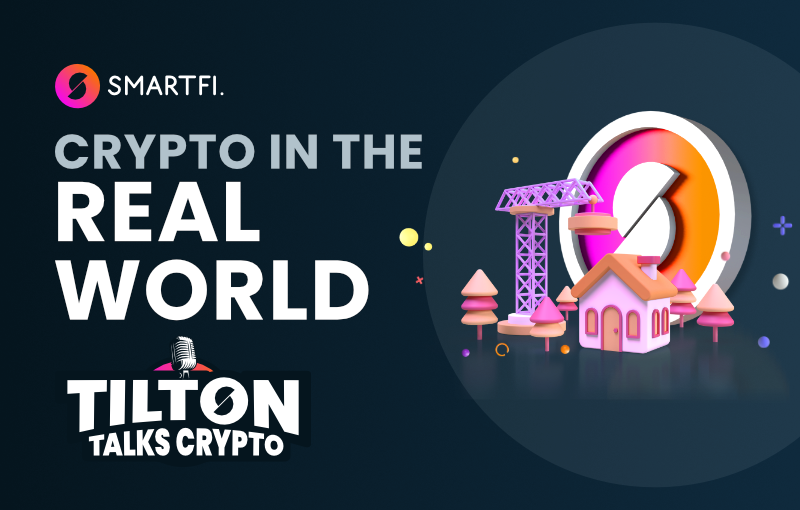 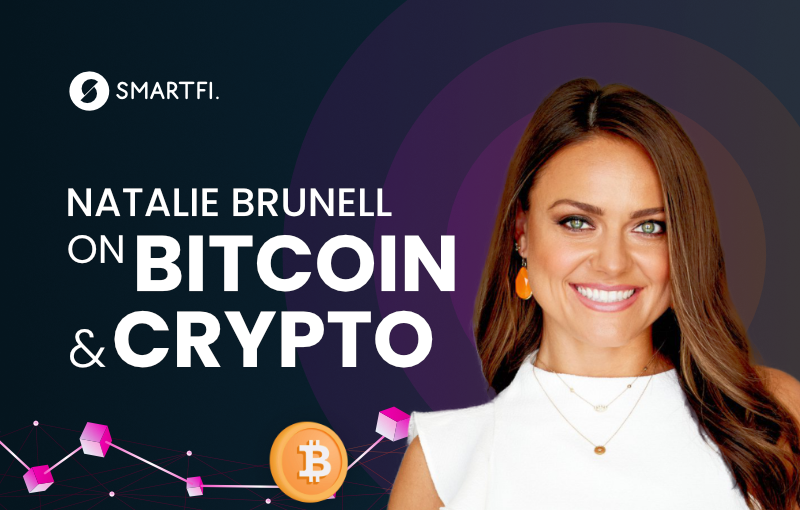 January 12, 2023
Natalie Brunell On Bitcoin & Crypto
Tilton Talks Crypto were delighted to welcome Natalie Brunell onto the livestream and podcast a few weeks ago. 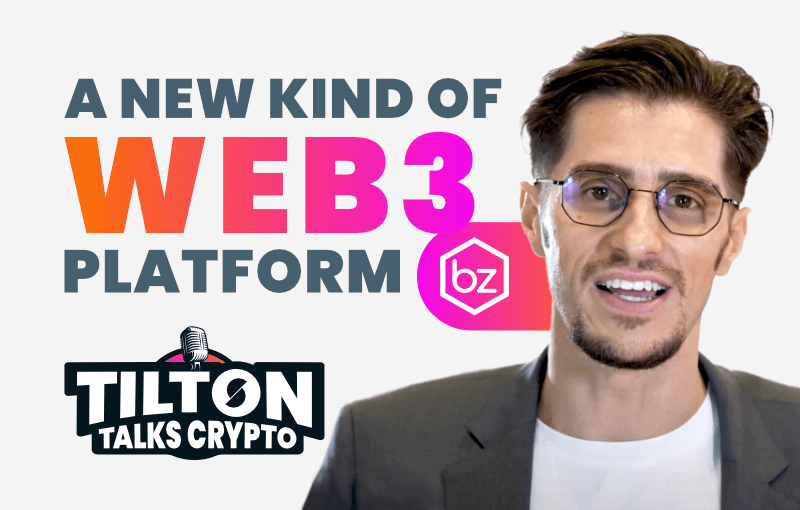 December 27, 2022
Engage To Earn: A New Kind Of Web3 Platform
One of the best things about the crypto and blockchain industries is the smart, dynamic people that you meet along the way.
Get the Latest news first in your inbox
Thank you! Your submission has been received!
Oops! Something went wrong while submitting the form.
GET STARTED WITH SMARTFI
If you want to get involved in the crypto community that funds small business loans, the best way to start is to buy the token.
GET STARTED